Abstract: Marine Spatial Planning (MSP) is a critical tool for the economic, social and environmental sustainability of coastal and marine areas. MSP seeks to identify the various human economic activities in these zones and in various depths. In compliance with Directive 2014/89/EU of the European Parliament and Council of the 23rd of July 2014, which aims to establish a common framework where each member state identify the maritime space under its control. This was accomplished in Cyprus through the project “Cross-Border Cooperation for the Development of Maritime Spatial Planning (Thal-Chor)”, in short “Thal-Chor”, which was co-funded under the Interreg “Greece–Cyprus 2007–2013” framework. The methodology of the project used government data and bathymetry maps to create a GIS database which produced density maps. The Density maps identified a high concentration of activities near the Limassol district and around the ports of Cyprus and over 60 sea and land activities were analysed for conflicts and compatibilities.
The further implementation of MPS will take place through the “Cross-Border Cooperation for Implementation of Maritime Spatial Planning (“Thal-Chor 2)”. During the project, satellite remote sensing and Unmanned Aerial Vehicles will be used to survey the coastal and marine areas that were identified on the density maps from the Thal-Chor project. SAR data from the Sentinel 1 satellite will provide the necessary data to verify the MSP activities in the first phase of the project. Such data will provide valuable information for the existing geo-spatial database for MSP for the implementation of integrated plans.
This research is supported by the project entitled: “Cross-Border Cooperation for Implementation of Maritime Spatial Planning” referred as “THAL-CHOR 2” and is co-funded by the European Regional Development Fund (ERDF) and by national funds of Greece and Cyprus, under the Cooperation Programme “INTERREG V-A Greece-Cyprus 2014-2020 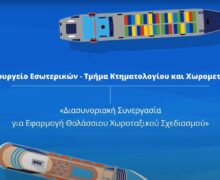 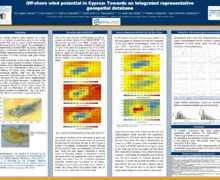 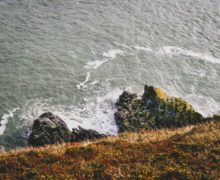 October 3, 2019 The use of satellite remote sensing and UAV for the mapping of coastal areas for the use of marine spatial planning 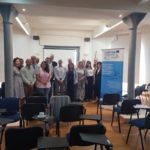 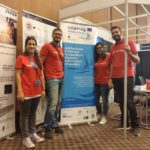